9 Hidden Spots You Can visit with a Gulet. 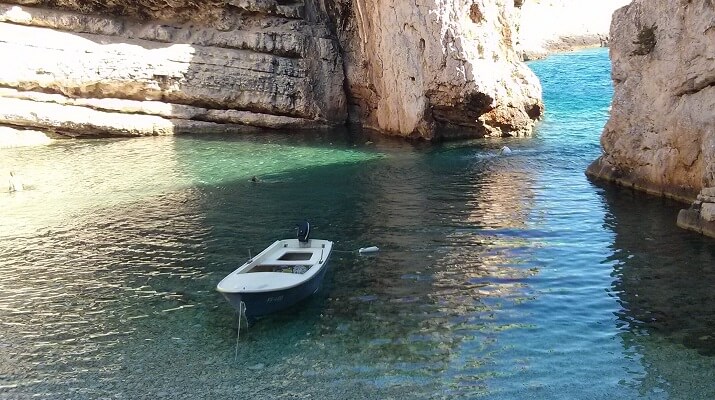 Stiniva cove is a natural phenomenon situated on the south side of the island of Vis. There is no direct car road to the bay and the sea entrance is too narrow for yachts.The perfect way to visit this spot is with a vessel that will anchor in front of this cove while the crew takes you there with a dinghy.

Racisce is a village nested around deep bay that is carved on the Northern cost of Korcula Island facing Peljesac Peninsula. It is located about 12 kilometers from Korcula Old Town. There are lot of old, typical Dalmatian houses around the bay as well as couple of old churches. 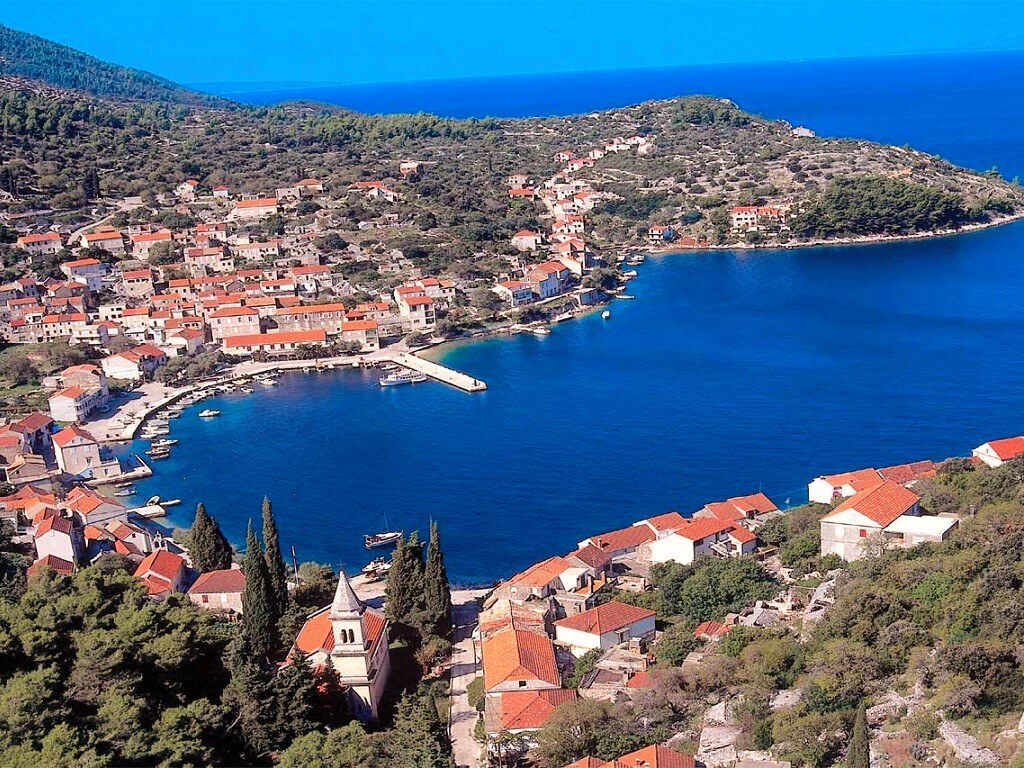 a) Check out Tarac, Katina or Vrulje
b) Check out Piškera, Opat or Žakan islands…

Spend the evening on one of the Kornati islands and you will fill your batteries for entire year! 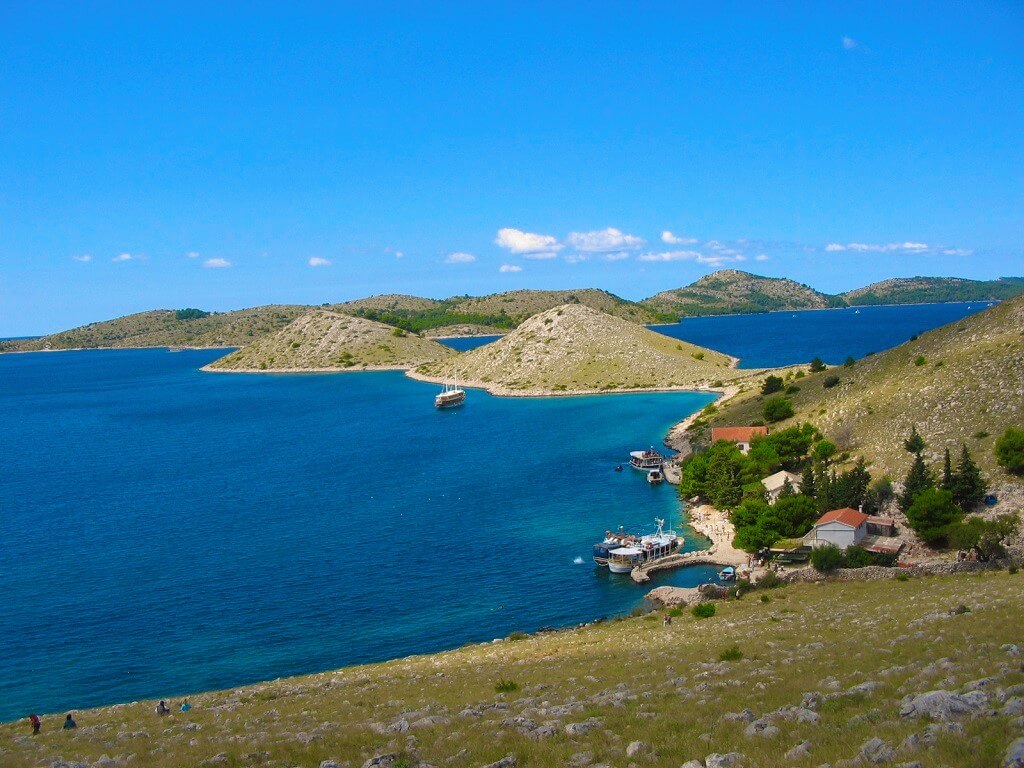 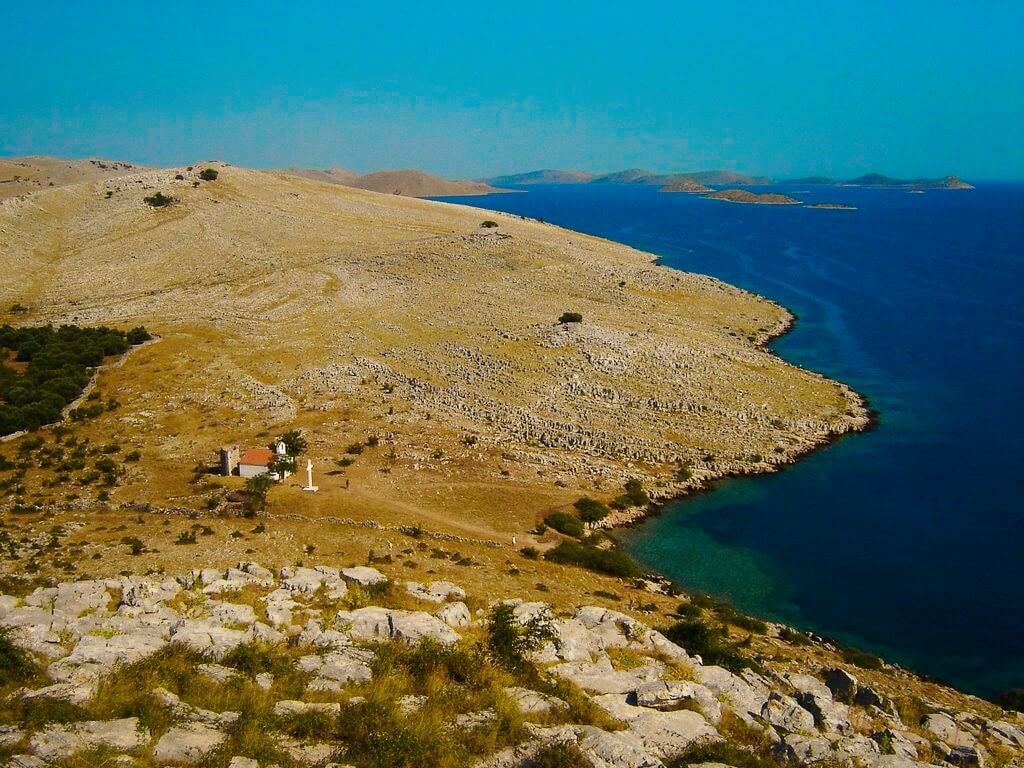 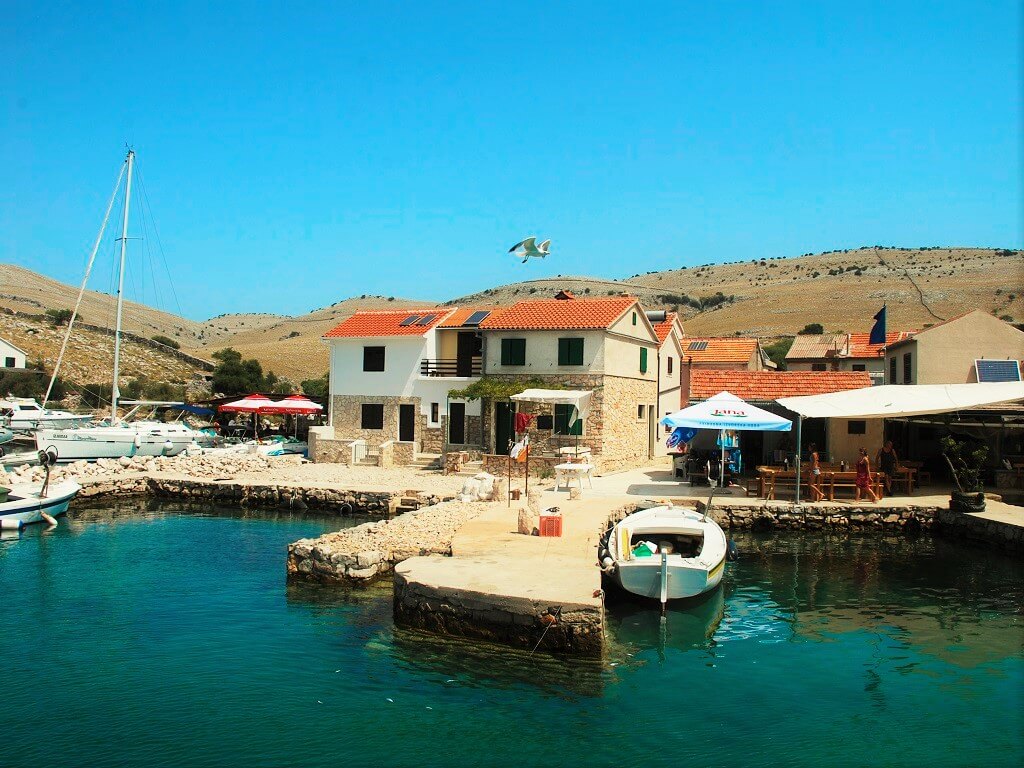 Find Your Perfect Gulet or Start Planning Your Cruise 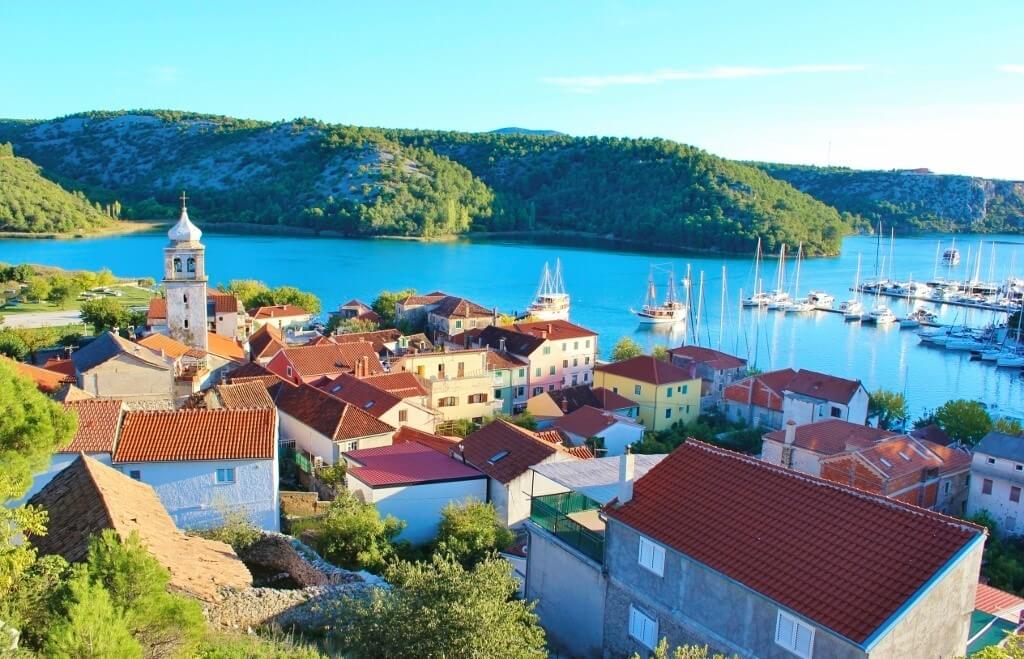 Skradin is a small town with a population about 3,986. What is extremely interesting about Skradin is that it is surrounded with clean water – water you can actually drink, not the usual salty ocean which surrounds Croatia. It is a small town admired by many world-famous individuals such as, Microsoft’s founder Bill Gates.

Badija is the largest island in the Korcula Archipelago located in the near vicinity of Korcula Island. The most dominant feature of the island is Franciscan Monastery built in 14th century. The island is forested with pine and oak trees and bordered by rocky and pebble beaches and is therefore popular place for day trip by locals and visitors alike. 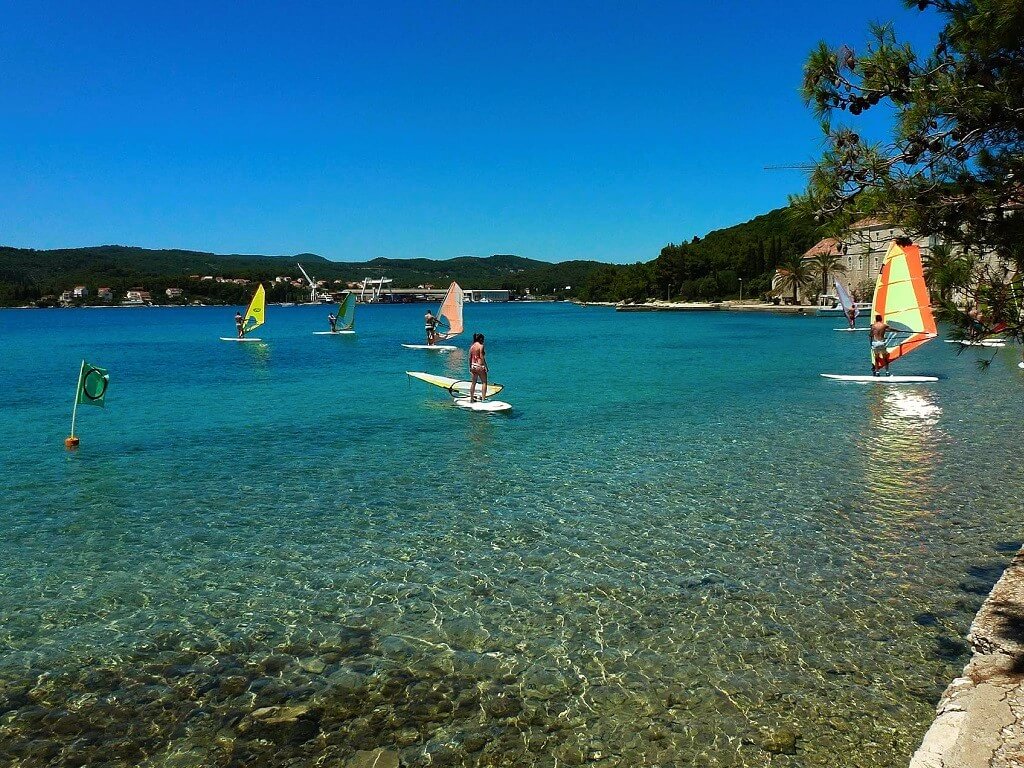 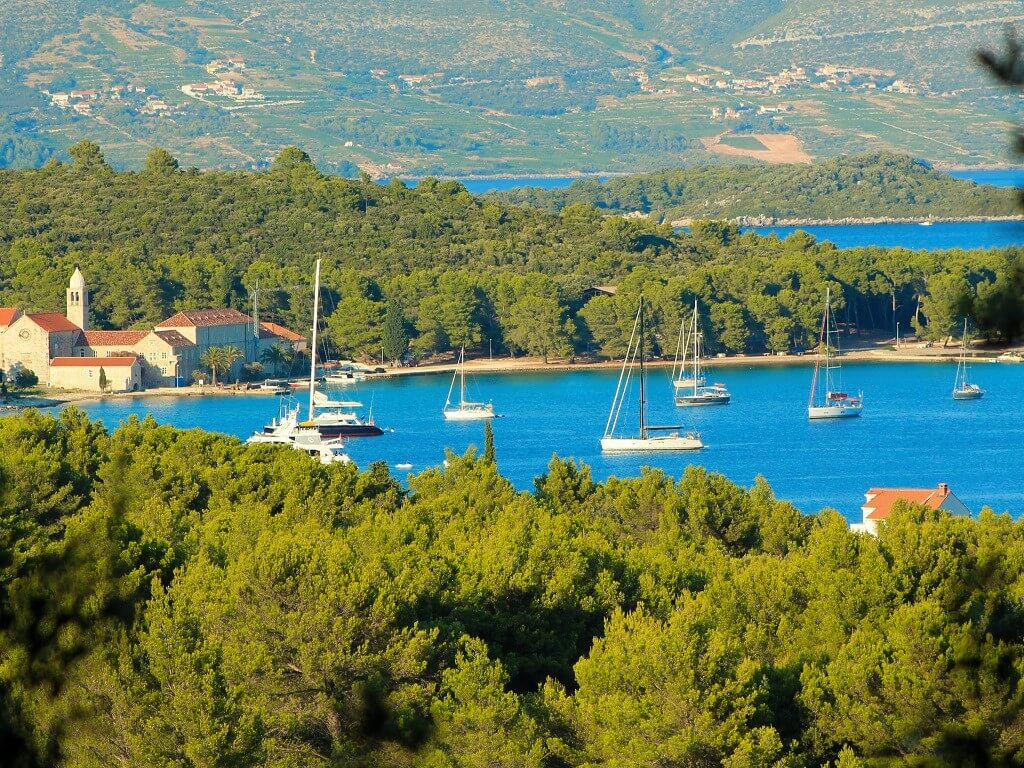 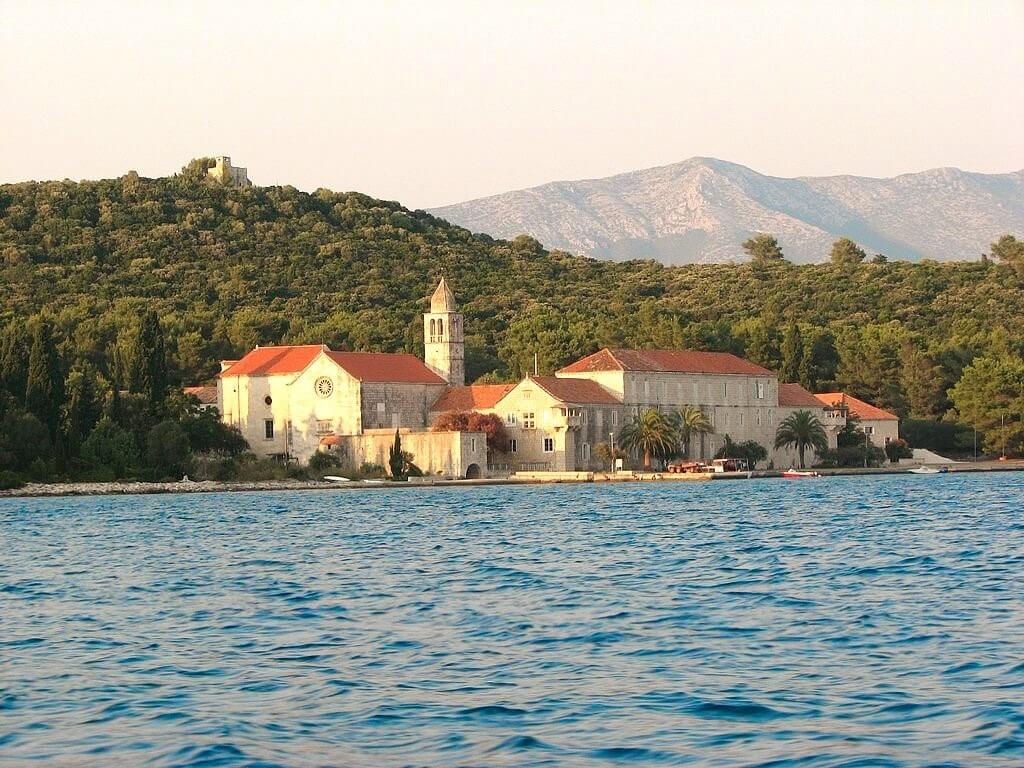 Everyone knows Bol and its famous Golden Bay, but just a small number of know Bobovišta on Brač. It is incredibly small town, which is perfect for people that wish to enjoy in peace and quiet and go back in time when everything felt easier, calmer and more laid back. And this is what you will find in this really calm place.

Dugi Otok means “long island”, and is 60 km long and in some points less than a Km wide.  The northern part is characterized by bays and beaches, the south is known because of the Natural Park of Telasica with its steady rocks and the salt lake. On the island, there are several fisher villages: the most known places are Sali and Bozava, but there are charming places in the northern part, which you’ will like, surrounded by a virgin nature. 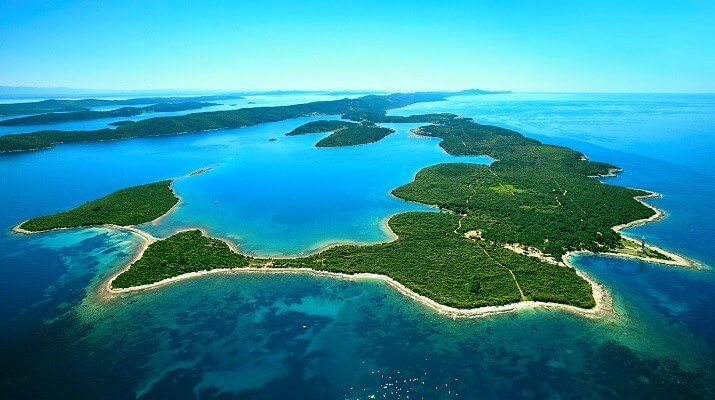 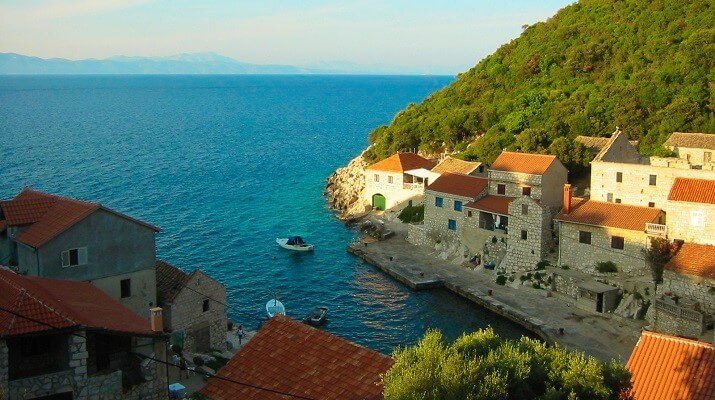 Lastovo is located in the south of Croatia (Dalmatia) and is famous for its natural beauties, clean sea, and rich with fish. The green forests and 46 cultivated valleys (mostly vineyards and olive trees) are spread over its 56 km². Lastovo island is surrounded by 46 smaller islands and cliffs with untouched nature and numerous bays. Lastovo is among ten Mediterranean islands that have the most preserved original value of untouched nature and beauty. There are more than 30 churches and chapels on the island, some of them originating from ancient times.

Mljet is Croatia’s greenest island with its Mediterranean vegetation, clear and clean sea, gentle sandy shoreline and a wealth of underwater sea life. Mljet is well known for it’s two salted lakes and one small island in the middle of Veliko Jezero lake where you can also find the old Benedictine monastery. Beside beach Saplunara (on the south of the island), Veliko and Malo Jezero are favorite swimming spots for locals and visitors alike.

These places aren’t that known and it is very hard to find them in travel sites. 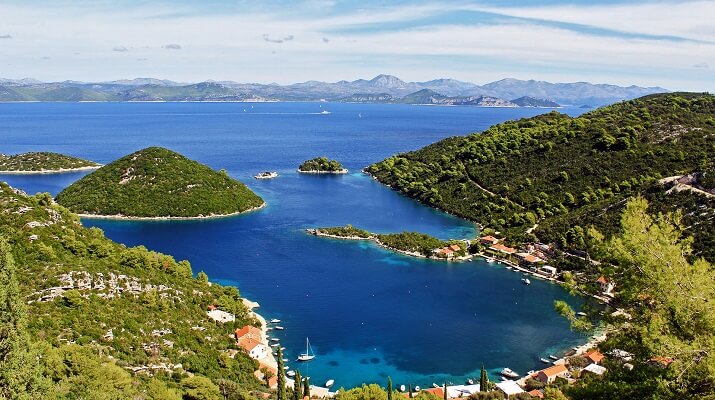